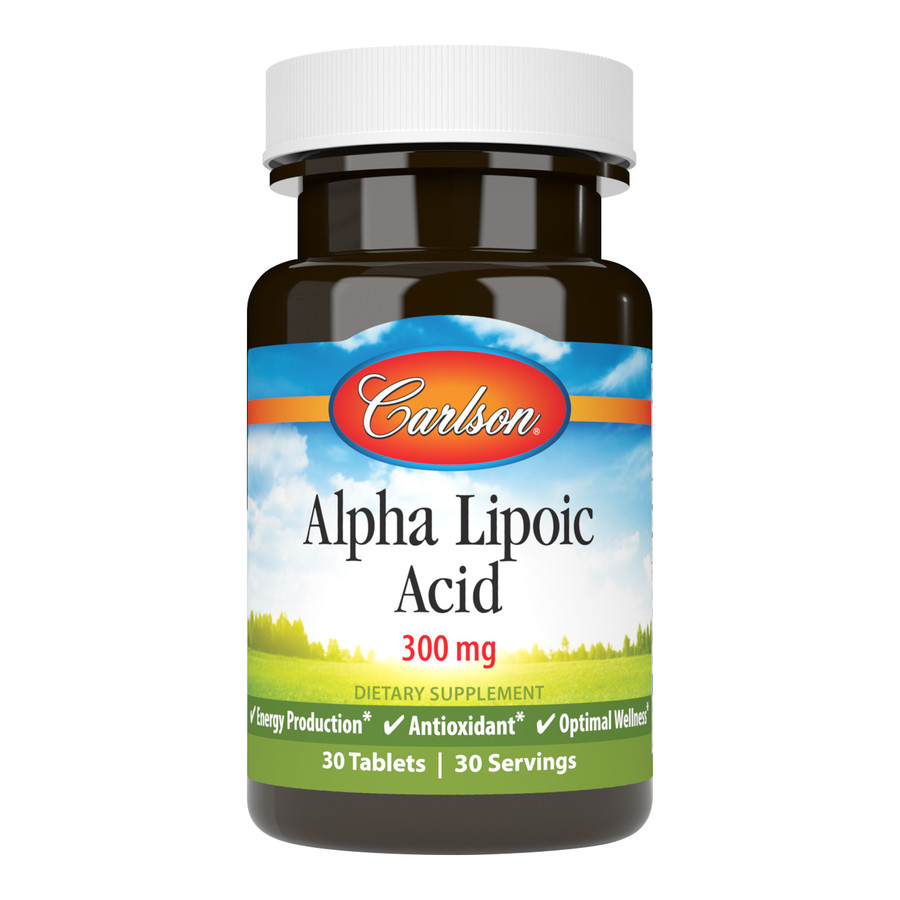 Alpha Lipoic Acid is recognized as a "universal antioxidant," since it's more versatile than most other antioxidants and actually enhances their effectiveness. Unlike traditional antioxidants, which are typically soluble in either water or fat, Alpha Lipoic Acid is soluble in both, allowing it to interact with almost every cell in our body. Alpha Lipoic Acid plays an important role in converting food to energy and can also help scavenge free radicals. It works well with other nutrients, such as glutathione and vitamins C and E, by regenerating them and extending their biochemical lives.

@key_features:
300 mg of alpha lipoic acid in a single tablet

@suggested:
Adults: take one tablet once or twice daily at mealtime.